“Order volume at record level” – This was the announcement made by Airbus Group SE in its balance sheet for the year 2015. The company had achieved all of the goals it had set for herself “through continuous operational improvements.”

And this business success was surpassed in the very next year: In 2016, Airbus delivered 688 planes. More than ever before. Ever since 1992, the aircraft manufacturer’s bestseller has been the Airbus A330. And there is no end in sight for this popular wide-body jet. Continuity as a key to success.

This also applies to the long-standing client relationships between M&P and the Airbus Group. In more than ten years of collaboration, we executed more than 100 projects for the divisions of the Airbus Group in a wide range of areas of facility management. Let us take a look at this history: It all began in 2004 with the commissioning of project management and specialist consulting for the “Route 06–Site Services” project. Under the designation “Route 06,” considerable savings targets were determined throughout Airbus for all sections of its core and secondary business. The main focus of the optimisation efforts in Site Services were the support processes described below. 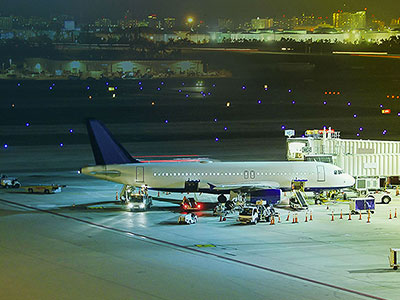 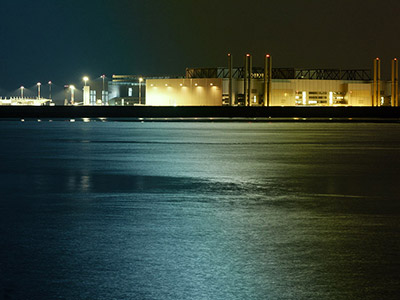 We were successful in completing the task that had been assigned to us: All told, through our methodical, specialized and, especially, pragmatic support, sustainable annual savings of approx. € 46 million were achieved. This is more than 25 % over the “baseline.” In a letter of reference in May 2007, Airbus attested in part: A key factor leading to the success of the project was the fact that the range of expertise provided by M&P consulting fully covered the entire spectrum of Facility Management and was applied in the project.” This letter also says: “The performance and success shown by M&P consulting contributed to the fact that M&P consulting is now regarded as a preferred supplier in the field of Facility Management.” And it was soon to become evident that this was not just an empty phrase.

Immediately afterwards, the Airbus Group commissioned us with the project entitled “Business Reengineering in General Procurement.” This primarily involved the re-organisation of the strategic, “non-flying” purchasing, with the objective of optimising the collaboration between central functions and decentralised plant procurement functions through a matrix organisation. Instead of citing dry figures, let us hear from the client again, from the above-mentioned recommendation letter: “The work on this project proceeded according to plan and has in the meanwhile been applied by us to the Power8 project. In this project, too, M&P consulting impressed us with its specialised and methodological abilities.” It almost goes without saying that M&P also played a prominent and successful role in the above-mentioned “Power8” project. Based on the experiences of the procurement project, the “Facility Management 2010” business model was conceived and its implementation was supported at the sites in Hamburg, Bremen, Stade, Nordenham and Varel. Instead of involving an almost confusingly large number of suppliers, savings of 24 % over the actual cost were achieved in all performance areas across different sites through volume bundling and ordering from a small number of strategic service providers. Not to mention the significant increase in efficiency in order processing, increased cost transparency, and greater operational safety.

Up to the present day, we have perfected the business model developed in 2010 with Airbus several times through organisational and process optimisation and achieved further improvements in quality and savings through tenders.