Facility Management – made in germany

The approximately 17,000 employees of Apleona HSG GmbH ensure that people in offices, factories, shopping centres, hospitals and other facilities, within and outside Europe, can move around these institutions every day safely and without worry.

For almost 30 years, as a leading service provider in the operation of real estate and properties, Apleona HSG GmbH, which did business under the name “Bilfinger HSG Facility Management GmbH” until 2016, has been providing infrastructural, technical and commercial services, improved operations, trouble-free working systems technology and growing energy efficiency. The IT solution that makes all of this possible is centrally based in Germany and is named Microsoft Dynamics NAV. As many as 700 users in many countries work around the clock simultaneously on one of the largest NAV installations in Germany. Since its first hour, it has been maintained by M&P Business Solutions GmbH and constantly expanded. In a large-scale update project, we have now laid the foundations for still greater international growth. 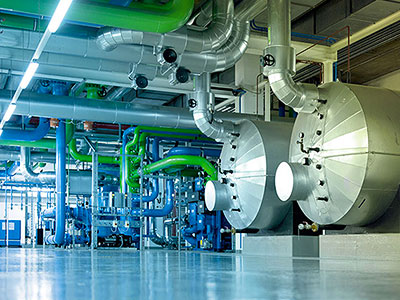 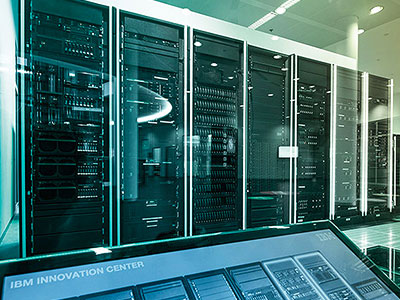 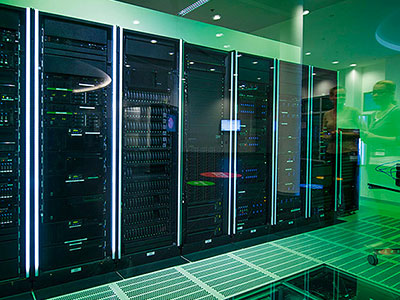 Our network for sustainable facility management.

Facility management is the interdisciplinary core function of M&P. To put it simply: With comprehensive technical building services, we make it possible for a modern building to operate to begin with. Our consulting team advises facility management organizations in regard to the drafting of contracts, purchasing and controlling. With our IT solutions, we digitalise their operational and administrative processes. From the outset, Apleona has relied totally on Microsoft Dynamics NAV. Deciding factors for this decision stemmed from the great stability, the unproblematic administration, and especially the simple and safe expandability of the software. On this basis, the M&P team developed a solution that is perfectly tailor-made to meet the requirements of the quickly growing facility management service provider. Update for good work. The initial situation: At the latest with the introduction of Microsoft in 2002, the roadmap of NAV was regularly equipped with version updates. For Apleona, this meant that it had to plan regular update projects and carry them out, so that it could take advantage of all the new technical options. For a long time, for the sake of convenience, they stuck with the time-tested Navision interface. When the “NAV 2015” version became available, it became necessary to switch to the new Role Tailored Client (RTC) user interface. This was not an easy task, in view of the approximately 5,000 users who were totally accustomed to the old system. To be able to more quickly benefit from the new functions and technologies in Dynamics NAV, our IT specialists critically examined all the customer-specific modifications and aligned them as far as possible to the current standard. Through the use of so-called extensions, the individual expansions could then automatically latch on to the right places in the NAV standard. This means that the effort will be limited to what is absolutely necessary during the next update.

The system knows every language.

A further challenge was the preparation of the 18 different languages that are currently in the system. So that users in all countries are able to work with NAV in their own language if possible, we translated not only the standard functions, but also the individual programming. This also involved certain difficulties. If foreign languages such as Arabic or Russian require different character sets, this can only be made possible through the parallel operation of various Windows servers with special local versions. And especially with languages that are not read from left to right, not only technical expertise, but also imagination is demanded from our M&P software specialists.

Well prepared for the future.

In short, we prepared approx. 800 customer-specific reports in the migration project. An important key to success in the facility management business, as in this field individual reporting is contractually ensured, especially to major customers. During the current migration project, which will take about a year to complete, as many as ten developers from various fields are working on the systems. In the program status at any given time, as many as twelve databases for the development, test and provisioning processes had to be efficiently managed. In a contiguous timeframe of only five calendar days, the final conversion of the databases was completed.